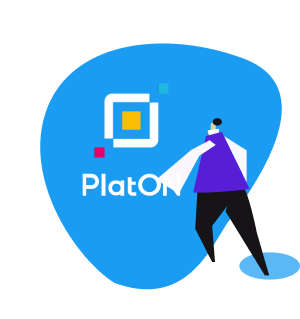 Stake your LAT tokens in a few clicks by following these steps:

The safe and easy way to stake LAT is via ATON.

If you have any questions about our services, please do not hesitate to contact us. We are happy to talk to anyone.