Razor Network is a decentralized oracle providing data to the smart contracts using a network of stakers. Razor is not only fast but also extremely robust and economically secure. 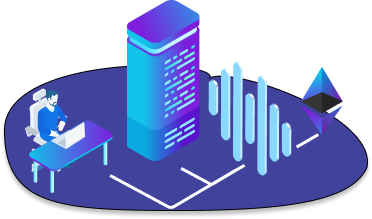 Stake your RAZOR tokens in a few clicks by following these steps:

The easiest way to stake RAZOR  is via  Metamask connected to the Razorscan platform.

If you have any questions about our services, please do not hesitate to contact us. We are happy to talk to anyone.